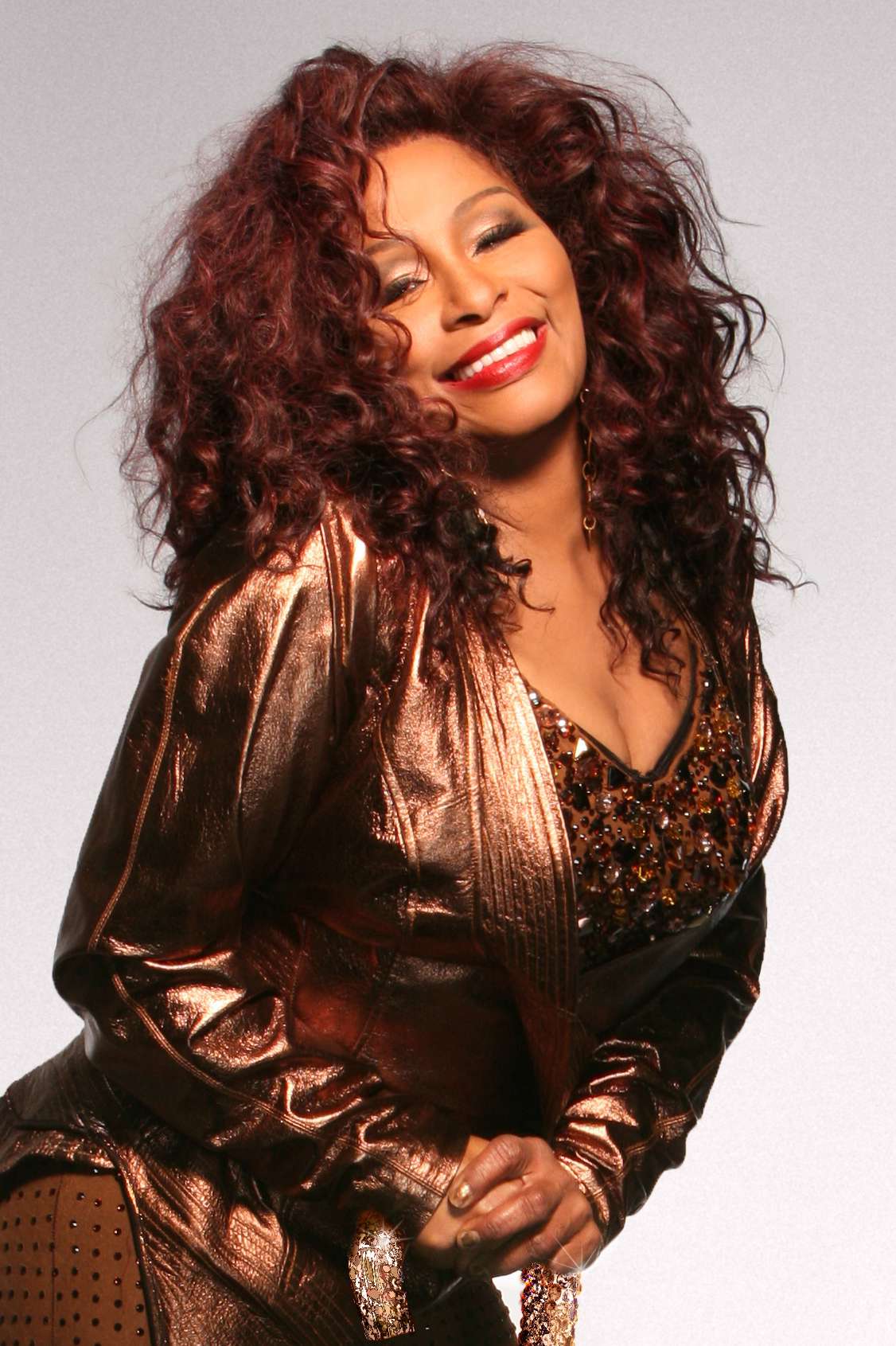 Giving fans the ultimate concert experience, Chaka was welcomed to the stage by a sold-out crowd of cheering fans; Khan opened her set with “I Feel For You.” Never missing a beat, the icon took fans on a musical journey by performing smash hits such as, “Through The Fire,” “I’m Every Woman,” “Tell Me Something Good,” and “Ain’t Nobody.” Looking fine at 60 years young, the music superstar worked every angle of the stage, and even dedicated a very special Happy Birthday performance to V103 radio pioneer Herb Kent, who turned 85.

To give our readers an advance "sneak-peek" of the cover, see the official presentation below. Stay tuned for Part I of the interview with Chaka in November 2013. In Part I of the interview, Chaka discusses her plans for new music, 40th anniversary in show business, what she learned as a young performer and MUCH MORE!! 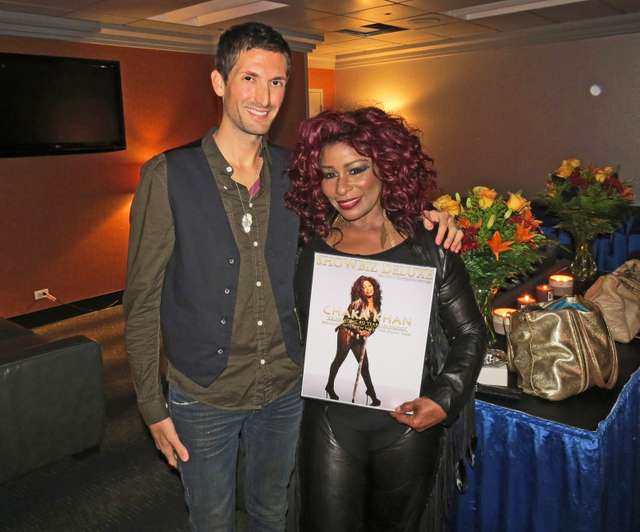 In an effort to help the West Tennessee Delta Heritage Center reach their goal to restore Tina Turner’s childhood school, Flagg Grove, check out our exclusive interview with Sonia Outlaw-Clark to find out more about this exciting project, and Tina Turner’s personal involvement with the restoration of Flagg Grove School.

Check out our brand new interview with international icon, Olivia Newton-John. The beloved singer/songwriter talks about life on the road, her secret to looking fabulous and fit, overcoming her battle with breast cancer, her multifaceted career, and MUCH MORE!

CHICAGO, IL (December 8, 2012) –Showbiz Deluxe is pleased to reveal an exclusive sneak-peek of our Winter 2012-2013 cover story on entertainment icon, multiple award-winning superstar, breast cancer survivor, Olivia Newton-John! This past month we presented ONJ with her official cover backstage after her show. Stay tuned to Showbiz Deluxe for Part I of the interview coming very soon!

In the meantime, be sure to read our latest show review of Olivia Newton-John here: http://www.showbizdeluxe.com/onjshownov2012.htm

CHICAGO, IL (October 7, 2012)- World renowned entertainment icon, Dionne Warwick was presented with her Showbiz Deluxe cover this past weekend backstage at Pfeiffer Hall in Naperville, Illinois. The music legend was featured on SD in an exclusive interview this past year. Celebrating her 50th year in the music business, Dionne Warwick is set to release a brand new album of classics on November 6th, 2012.

Check out our exclusive interview with Dionne Warwick here: http://www.showbizdeluxe.com/dionnewarwickchataug11.htm

In our first part interview with rising star Andy Grammer, the singer/songwriter talks about his days of street performing, rise to stardom, and explains the creative process behind his debut album plus much more!

Check out Part I of our interview with Andy Grammer here: http://www.showbizdeluxe.com/andygrammerinterview.htm

Check out Part II of our featured interview with best-selling author and actress, Marilu Henner as she reveals how she found the perfect health regimen, how one can maintain positive results for weight loss, discusses her upcoming Hallmark Christmas movie and much more!

Check out our latest interview with the fascinating Marilu Henner. In Part I of our interview, Marilu discusses her latest book “Total Memory Makeover,” having HSAM (Highly Superior Autobiographical Memory), recollects her upbringing in Chicago, plus much more!

New interview this week with singer/songwriter Chely Wright on Showbiz Deluxe! Chely opens up about her latest documentary “Wish Me Away,” her newfound friendship with Kristin Chenoweth, addresses the issue of teen suicide, talks about new music and MORE!